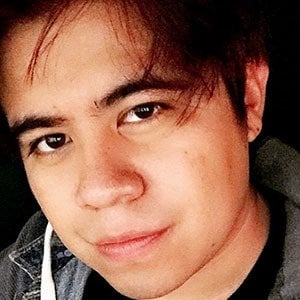 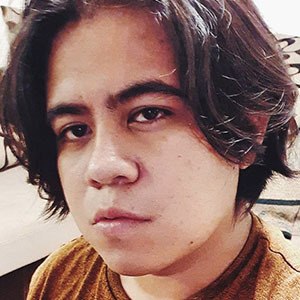 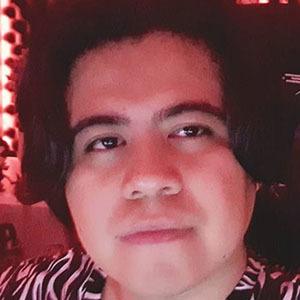 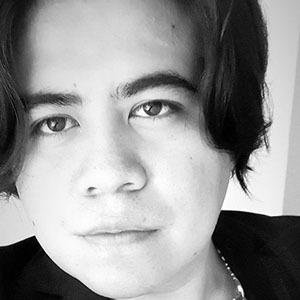 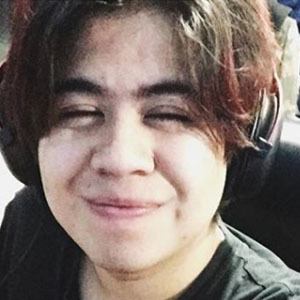 Gamer who created the YouTube channel Maya Aventura as a destination for Minecraft content. He has accrued more than 1.7 million subscribers, and his videos have been watched more than 296 million times.

His video "BEBE NOOB VS CREEPYPASTA MOMO MINECRAFT TROLL + ROLEPLAY" was his first to reach 5 million views on its own.

He included a link to the YouTube channel of SrGato in his first video's description.

Maya Aventura Is A Member Of