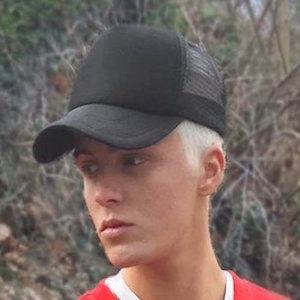 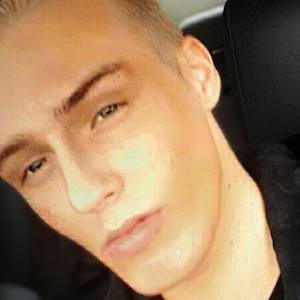 Creator of the YouTube gaming channel ImTerasHD, his most popular series are his Spore series' Spore: Modded and Spore: Let's Create. He tries to record other games as well, most of which are sandbox games.

Living far away from his school and friends, he spent a lot of time watching YouTube videos of people playing video games. He then decided to make his own channel called TerasHD where he uploaded recordings of designing different kinds of graphics.

He stopped uploading to his TerasHD and took a break from making videos all together until 2012 when he launched his second and best known channel ImTerasHD.

Born in Stockholm, Sweden, he moved to Kopavogur, Iceland with his family when he was just 3 years old. When he was 15, his family decided to move back to Sweden. He has sisters named Sara, Gudrun and Jorunn.

He features YoshiToMario, Keralis, docm77 and others on the front page of his ImTerasHD channel.

Joel Magnusson Is A Member Of