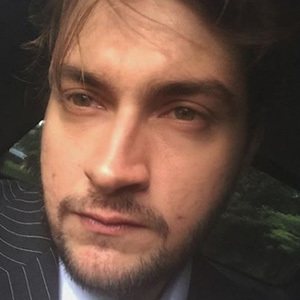 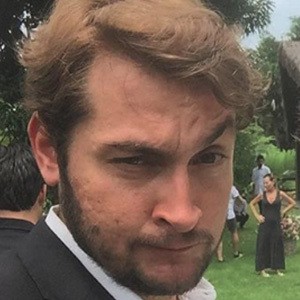 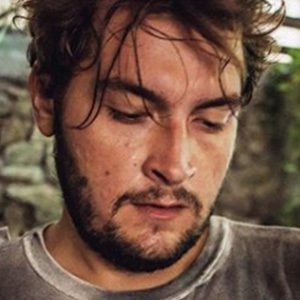 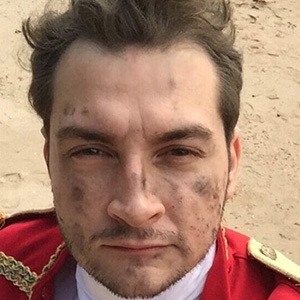 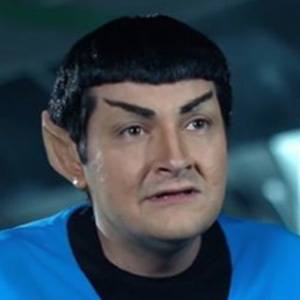 Social media personality who has gained fame for his aNellysando YouTube channel. His original parodies, comedic sketches, and personal story times and adventures have boosted him to more than 3.6 million total views.

He has amassed more than 60,000 YouTube subscribers. He has voiced Leopoldo on the popular Brazilian Disney XD TV show Boris e Rufus and also voices the title character on the series Oswaldo.

Joel Vieira Is A Member Of