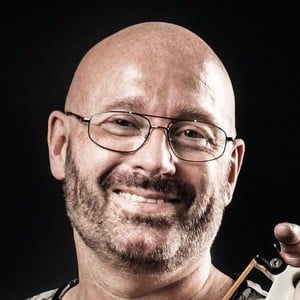 Widely known as the founder and operator of the widely popular German The Slingshot Channel on YouTube. He has earned popularity there for his construction of various idiosyncratic and sometimes-exotic models of slingshots and weaponry tutorials.

He graduated from the University of Paderborn with his undergraduate degree in economics. He subsequently earned his master's degree from there in 1989.

He has amassed more than 2.8 million subscribers and 479 million views to his YouTube channel. One of his most popular videos there, "Katana Mythbusting Extreme," has earned more than 8.5 million views.

In 2014, he was awarded the German Web Video Award for his "Bill Gates Calls - The Slingshot Channel Answers" video.

Joerg Sprave Is A Member Of