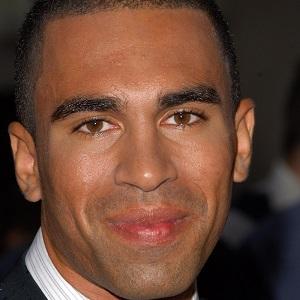 Known best for his roles in the action films Street Fighter: Assassin's Fist and The Bourne Ultimatum, this screen actor and martial arts expert also appeared in British television series such as Timewatch and Spooks.

While studying biology at Oxford Brookes University, he trained as a Capoeira practitioner and also worked as a fashion model and movie extra. His first major acting role was in the 2005 British film Love Struck.

A native of London, England, he grew up in both Great Britain and Ghana as the child of African clothing designer Kofi Ansah and Englishwoman Nicola Ansah. His Ghanaian uncle, Kwaw Ansah, had a successful career as a filmmaker.

He and fellow martial artist Jon Foo both had cameo roles in the 2005 indie film Left for Dead.

Joey Ansah Is A Member Of