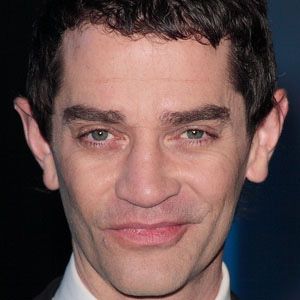 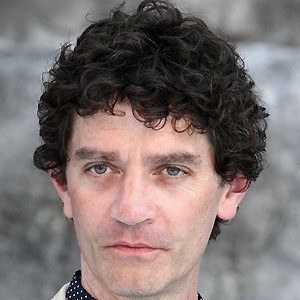 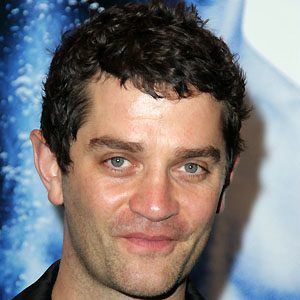 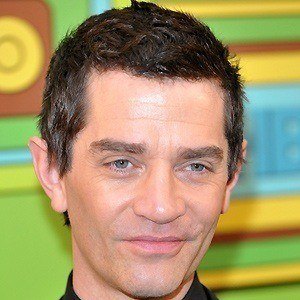 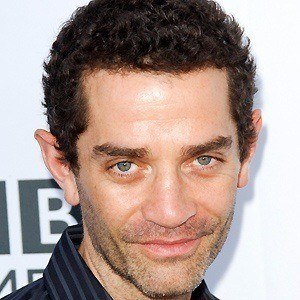 Actor who appeared on the popular cable TV shows True Blood (HBO) and The Tudors (Showtime).

He studied acting at the Central School of Speech and Drama in London, England.

He was nominated for Best Actor at the 1995 Venice Film Festival for his role in Nothing Personal.

He married Marta Cunningham in 2004 and together they have two children.

He played Thomas Cromwell in the TV series The Tudors, which also featured Joss Stone.

Tron: Legacy
Where the Heart Is
Water for Elephants
More