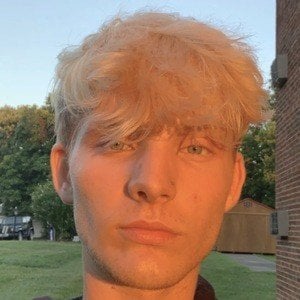 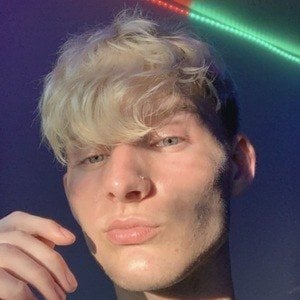 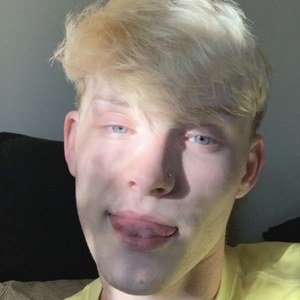 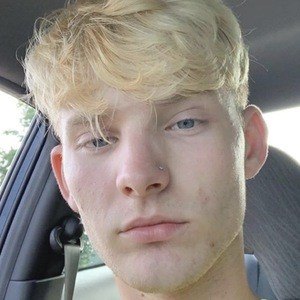 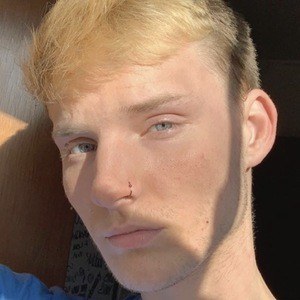 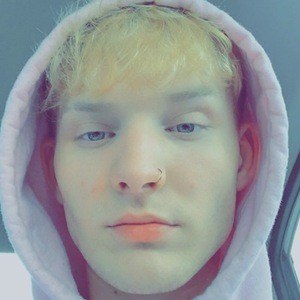 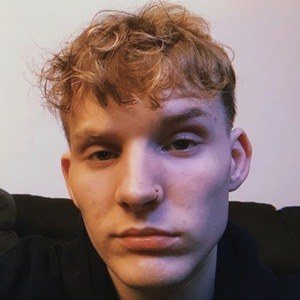 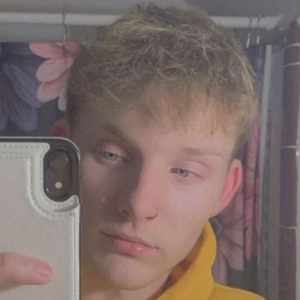 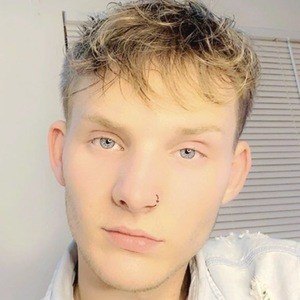 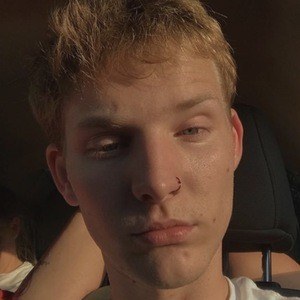 Dance and comedy video creator popular on TikTok where he is known by his self-titled username. He has earned more than 8 million likes for his channel.

He went by bardonaro513 on Snapchat. He debuted on YouTube in December of 2019 with a video called "FIRST YOUTUBE VIDEO AND THRIFT STORE HAUL AT ONE TIME !!"

He has 13 siblings. He is from Cincinnati, Ohio.

He posted a comedy video called "I'm coming for you career" and tagged Anthony Cervantes in it.

Joey Bardonaro Is A Member Of