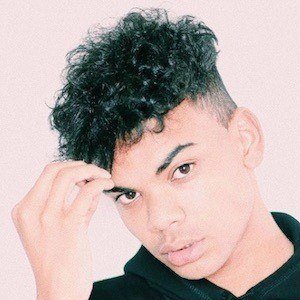 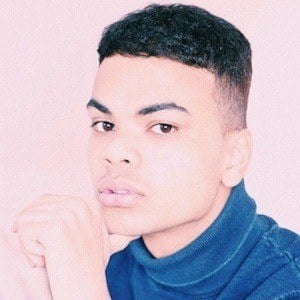 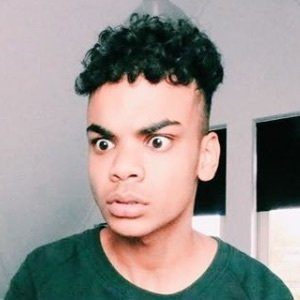 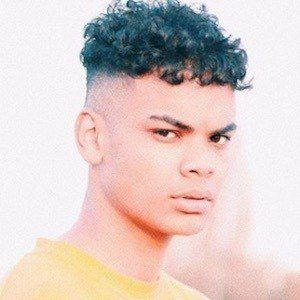 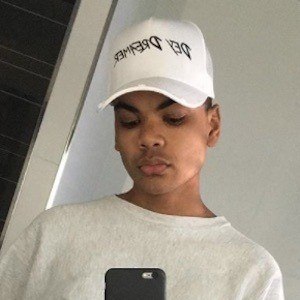 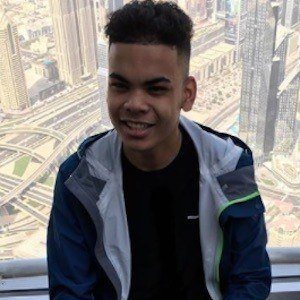 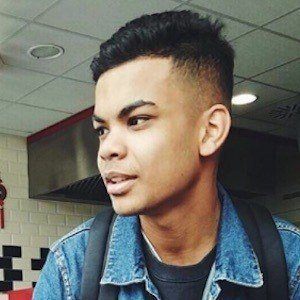 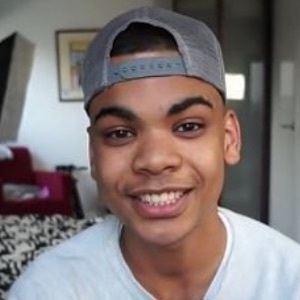 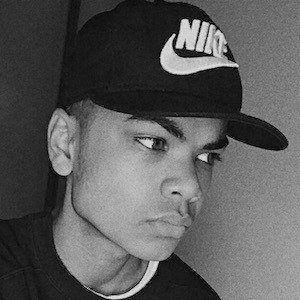 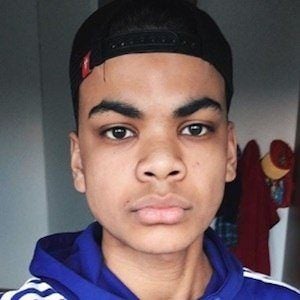 Dutch YouTube personality who is widely known for his eponymous channel's content. He has earned popularity there for his pop culture and personal life discussions in his vlogs.

He has featured his two younger brothers in videos across his YouTube channel.

He and fellow Dutch YouTuber UnaGize are both known for their similarly-styled pop culture commentaries.

Joey Craig Is A Member Of