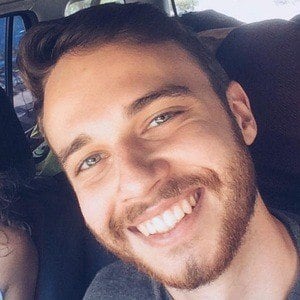 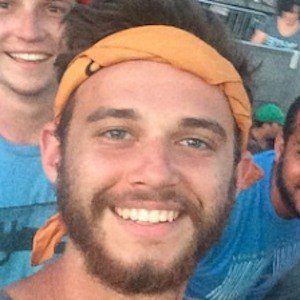 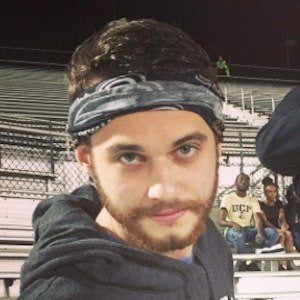 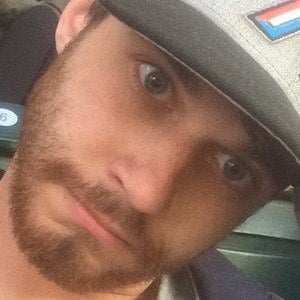 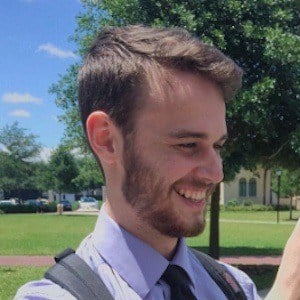 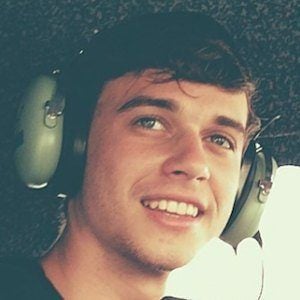 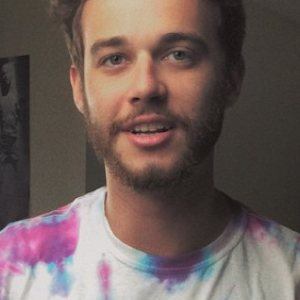 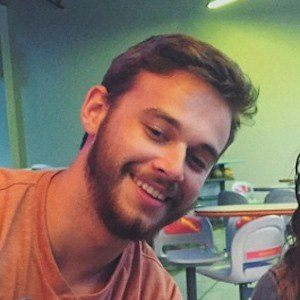 Popular YouTuber most famous for comedic videos like "That Awkward Moment When..." and "Interactive Playground." His channel has attracted more than 80,000 subscribers.

He got his start creating content under the alias "uncuthashbrown" but dropped the moniker after seventh grade.

His first official short film, "Remote CTRL," takes on a more serious tone than his YouTube content and was released in May 2014.

Joey Engelman Is A Member Of