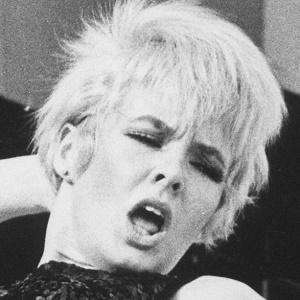 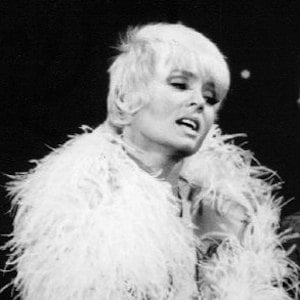 Sex-symbol who visited U.S. troops overseas with Bob Hope. She also appeared in films like 1963's Twilight of Honor and 1964's Where Love Has Gone.

She took ballet lessons as a child, which lead to her interest in performing on Broadway.

She began acting when she was a child with her first role as an understudy on the Broadway play, The Sound of Music.

She married former Dallas Cowboy Lance Rentzel in 1969, but divorced in 1972, two years after Rentzel was charged for exposing himself to a 10 year old girl.

Johnny Carson interviewed her on The Tonight Show as a guest.

Joey Heatherton Is A Member Of