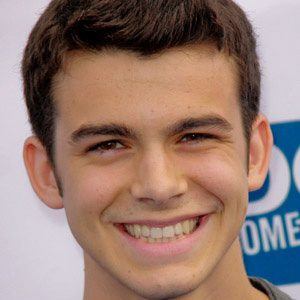 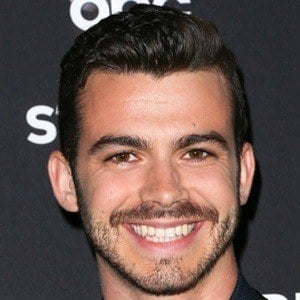 Actor best known for his appearance as Tyler in the 2009 Disney film Skyrunners, starring alongside Kelly Blatz. He also appeared on the second season of the ABC show American Crime.

He appeared on an episode of the series Cold Case, playing the role of a newspaper boy.

He portrayed the character of Will McKenzie on the MTV show The Inbetweeners.

As a child, he took acting lessons with the Stagecoach Theatre Arts organization.

He appeared alongside Gregg Sulkin in Avalon High.

Joey Pollari Is A Member Of