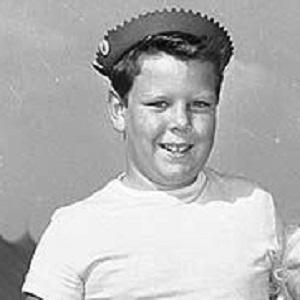 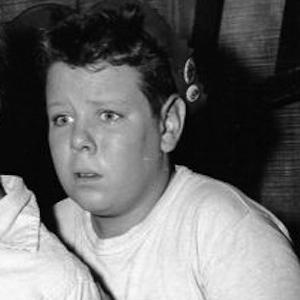 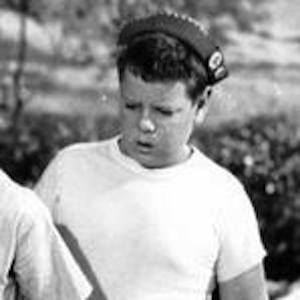 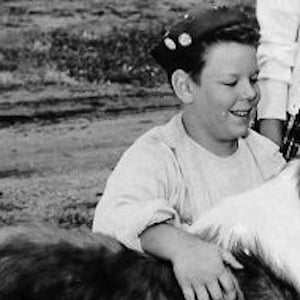 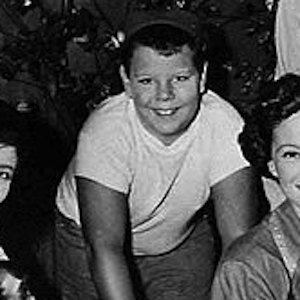 Initially known for his childhood role of Porky Brockway in the popular television series Lassie, this American actor later appeared in episodes of Hank, Remington Steele, and Married with Children.

Early in his career, he performed under the stage name of Donald Keeler.

His brother, Ken Weatherwax, played the role of Pugsley Addams in the ABC series The Addams Family, and his aunt, Ruby Keeler, became famous for her role in the 1933 film version of the musical 42nd Street.

He acted with Charlton Heston in the 1955 film The Private War of Major Benson.

Joey Vieira Is A Member Of