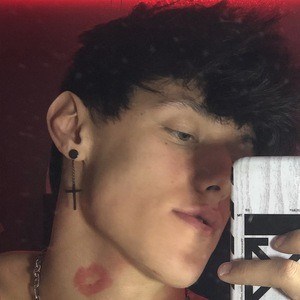 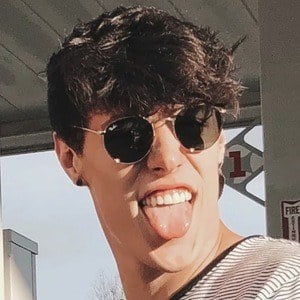 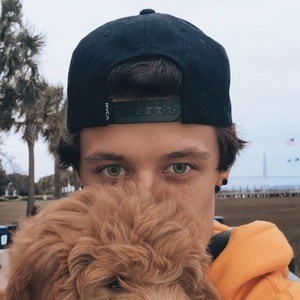 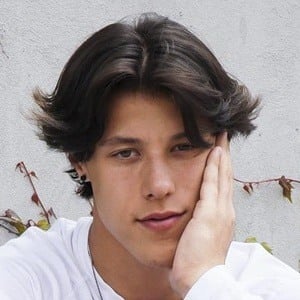 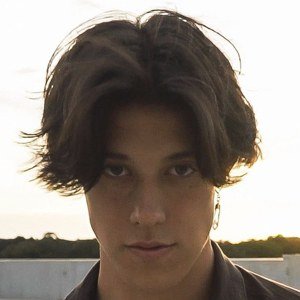 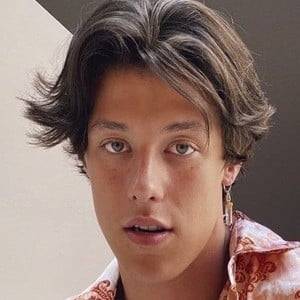 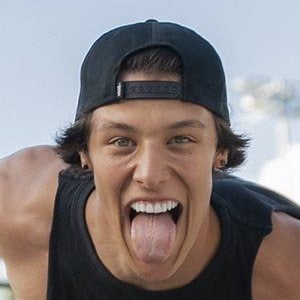 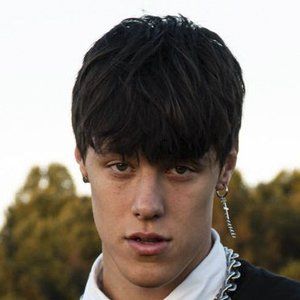 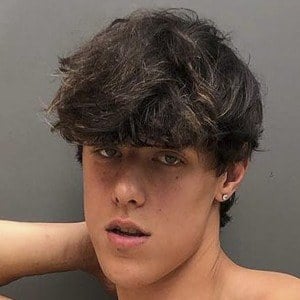 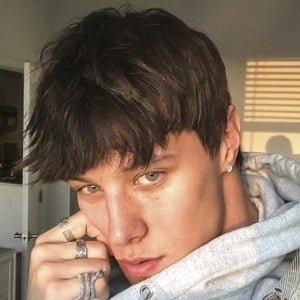 Relatable comedy video creator who became known on TikTok as joeythrills. He has garnered more than 600,000 followers and 11 million likes.

His first TikTok video was from October of 2018. He is seen doing a backflip into water in the video.

He could be found on Snapchat by joovixxx, His comedy video "I FINALKY MET MY DAD AFTER 20 YEARS!!!!!" was watched more than 12 million times.

His real name is Joey Hagerman and he is from the United States.

The Christina Perri song "Human" was used for his viral video "I FINALKY MET MY DAD AFTER 20 YEARS!!!!!"

Joeythrills Is A Member Of