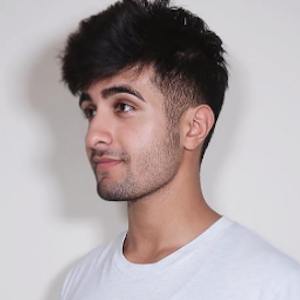 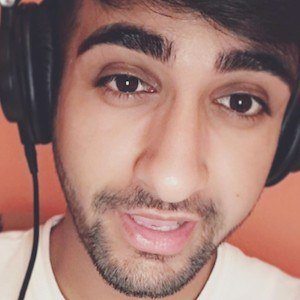 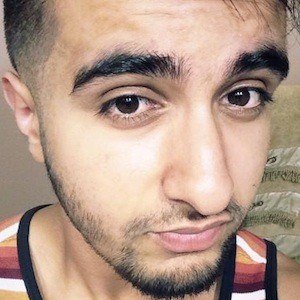 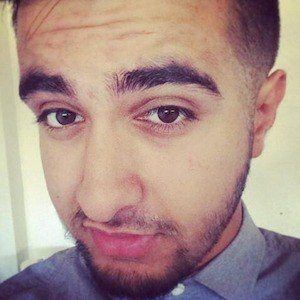 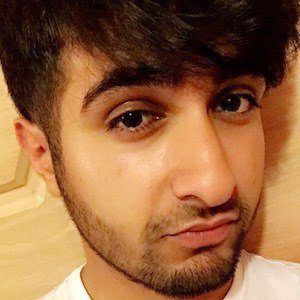 Producer of prank and social experiment content on YouTube who has accumulated more than 1.5 million subscribers. His most watched videos include "Rich VS Poor Bling Man Honesty Social Experiment" and "Homeless Man Does Unbelievable Act Social Experiment."

He launched his Johal channel in May of 2014 with his first video, "Fight Prank In The Hood," coming a month later.

His social experiments landed him an interview on FOX News. He created a secondary YouTube channel called JohalVlogs.

His real name is Jag Singh and he is from San Francisco, California.

He has collaborated on pranks with Chris Monroe, AKA PrankInvasion.

Johal Is A Member Of