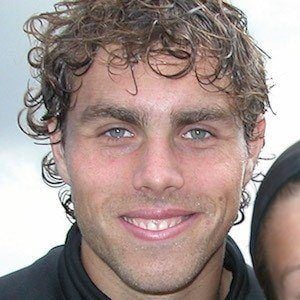 He played youth soccer in Sweden and made his professional debut with Holmalunds in 1997.

He scored 20 international goals for Sweden. He was named Ligue 1 player of the year in 2006-2007 and won two Super Lig titles with Galatasaray.

His brothers Peter and Patrik have also played professional soccer. He married Amanda Calvin in 2007 and has two children.

He was teammates with Zlatan Ibrahimovic on Sweden.

Johan Elmander Is A Member Of