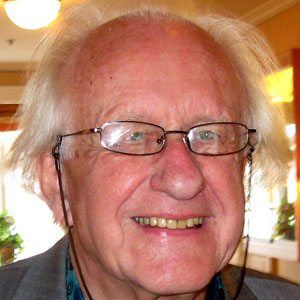 Known for works such as Europe in the Making; Peace By Peaceful Means: Peace and Conflict, Development and Civilization; and Globalizing God: Religion, Spirituality and Peace, this Norwegian-born sociologist, mathematician, historian, economist, and political scientist is particularly notable for his work in the field of peace and conflict studies.

After earning doctorates in both mathematics and sociology from the University of Oslo, he began teaching at Columbia University in New York City.

He and Swedish author Astrid Lindgren were both recipients of the prestigious Right Livelihood Award.

Johan Galtung Is A Member Of