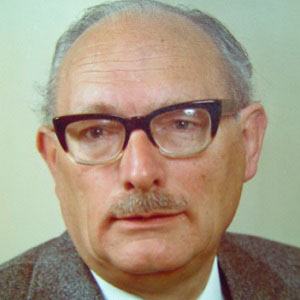 From the late 1960s through the early 1980s, this Dutch senator served as parliamentary leader for first the Christian Historical Union and later the Christian Democratic Appeal. Before becoming a member of the Dutch Senate in 1956, he represented the Netherlands in the European Parliament.

Following his studies of educational pedagogy and psychology at Vrije Universiteit, he taught school and orchestrated the World War II-era rescue of dozens of Jewish infants and children.

Over the course of his career as a politician and academic, he wrote more than one hundred works.

He married Anna Jannetta Donker in the mid 1930s.

Johan Van Hulst Is A Member Of