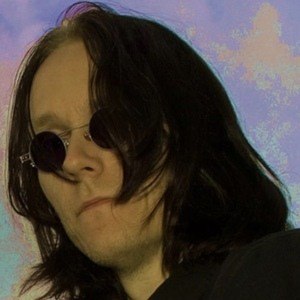 Best known as the founder and lead singer of the Swedish band Arch Enemy, this melodic death metal vocalist also performed with or founded such Swedish bands as Hearse, NonExist, and Carnage. His albums with Arch Enemy include Black Earth, Burning Bridges, and Stigmata.

One of his early bands, Furbowl, released its first album, Those Shredded Dreams, in 1992.

In the first decade of the 2000s, his band Hearse released five albums, including Dominion Reptilian and Armageddon, Mon Amour.

He was born and raised in Helsingborg, Sweden.

He and guitarist Michael Amott co-founded both Carnage and Arch Enemy.

Johan Liiva Is A Member Of