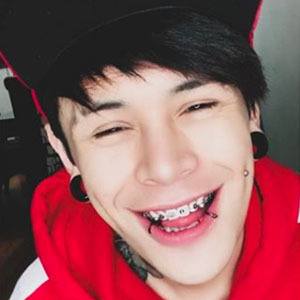 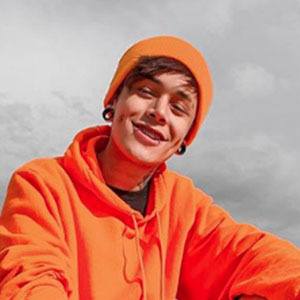 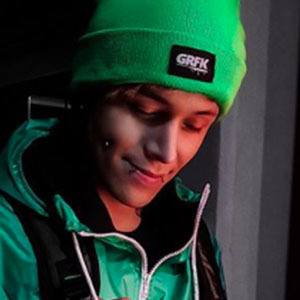 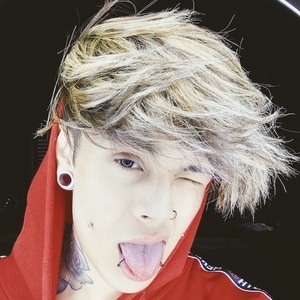 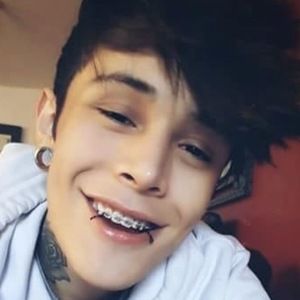 Lip sync and trending dance personality on the app TikTok who has earned more than 1.3 million followers for his johanrodriguez__ account.

He began posting short-form videos when TikTok was known as musical.ly. His oldest video was from August of 2016.

As of January 2020, he had thirteen tattoos.

He has two brothers named José and Fabiola. He also has three dogs April, Dicker, and Íker.

He has collaborated with fellow TikTok creators Domelipa and Diego Vela.

Johan Rodríguez Is A Member Of