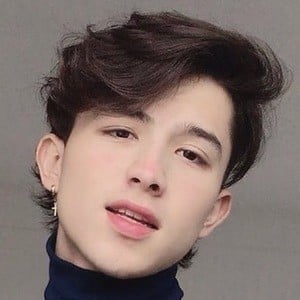 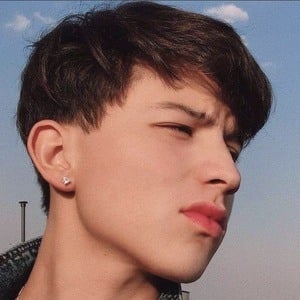 TikTok star popular for his viral dance and lip-syncing videos on his diegovelaa account where he's amassed more than 1.1 million fans. In addition to covers of popular songs, he's posted original songs like "Préndeme," "Furiosa" and "Te Duele" on his self-titled YouTube channel.

He got his start on TikTok when it was still known as musical.ly. He originally posted to his Instagram account in April 2018.

He attended EDC Barcelona in February 2019. He has been an avid surfer. He has amassed over 180,000 followers on his heyitsvela Instagram account.

In January 2020, he and Scarday were guests on the Nickelodeon web show Trendy Studios, hosted by Xime Ponch and Luis Altuzar.

Diego Vela Is A Member Of