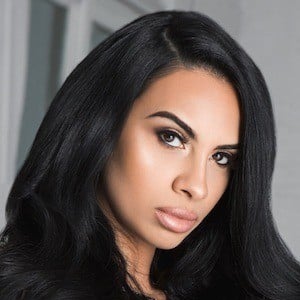 Television personality and former model who joined the cast of the Lifetime reality series Bringing Up Ballers.

She was previously employed by Ford and Wilhelmina Models.

She opened up a youth basketball camp called Superstar.  Her and NBA superstar Ja Morant have liked each others Instagram posts on multiple occasiojns.

She stars on Bringing Up Ballers with her son Amari Bailey.   She also has a daughter named Savvy. She began dating Drake in 2021 but they parted ways in October 2021.

She shared a picture of Chief Keef, Lil Bibby, and Lil TJAY on her Instagram account in June 2021.

Johanna Leia Is A Member Of