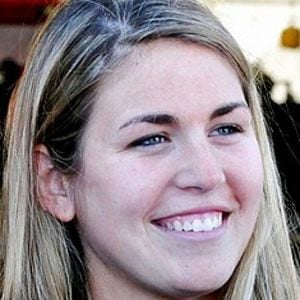 She began racing at the age of 8, but had dreamed of becoming a professional racer since she was only 5.

She competed in her first NASCAR Nationwide Series race at the 2012 DRIVE4COPD 300 at Daytona.

Her father Donald Long was her inspiration and he trained her growing up.

She competed in the 2013 O'Reilly Auto Parts Challenge, which was won by Brad Keselowski.

Johanna Long Is A Member Of