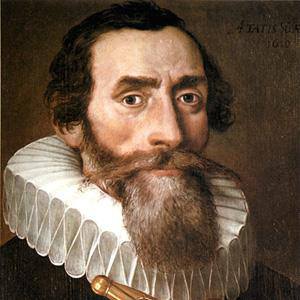 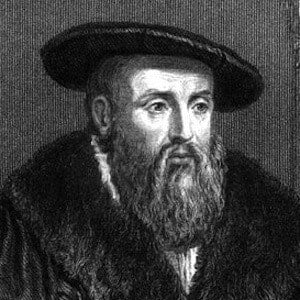 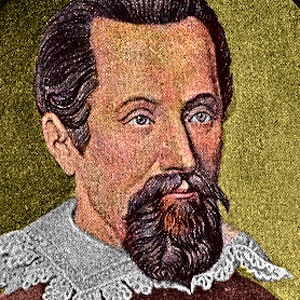 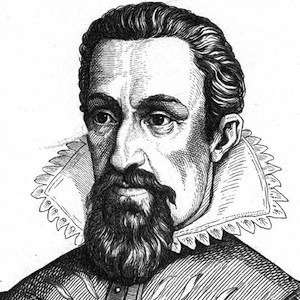 German scientist and key figure in the 17th century scientific revolution who came up with the Kepler's laws of planetary motion. He did fundamental work in the field of optics and invented an improved version of the refracting telescope.

He would impress passersby at his grandfather's inn with his incredible mathematical acuity.

In 1620 his mother was imprisoned for sixteen months on accusations that she was a witch.

He had twelve children between his wives Barbara Muehleck and Susanna Reutlinger.

He built off the telescopic discoveries of his contemporary Galileo Galilei .

Johannes Kepler Is A Member Of