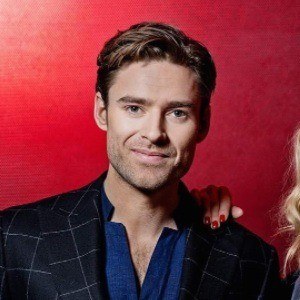 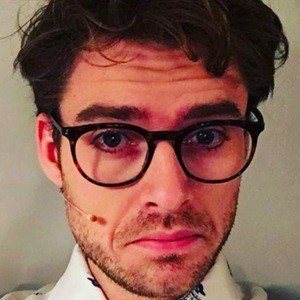 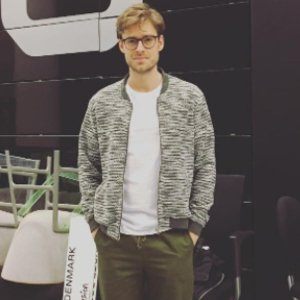 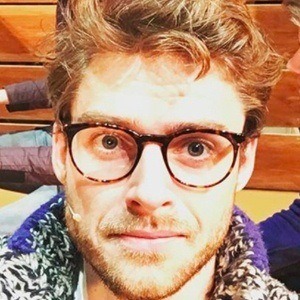 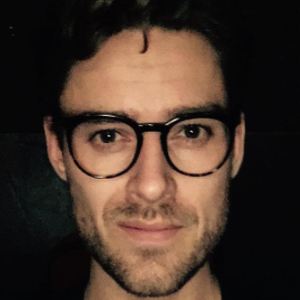 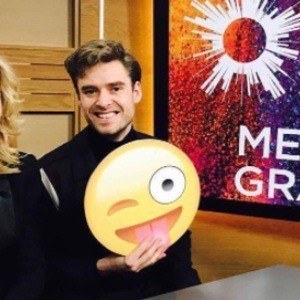 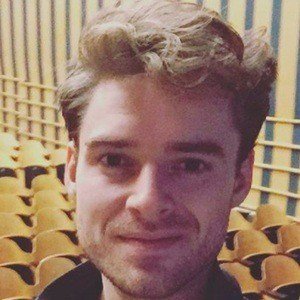 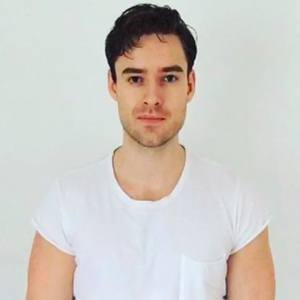 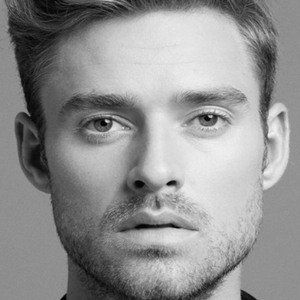 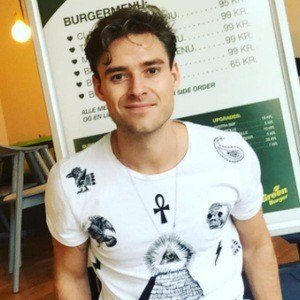 Danish singer, dancer and actor who won the 2016 Danish Eurovision Song Contest as a member of the band Lighthouse X. He has starred in a number of vaunted stage musicals, including Aladdin, Les Miserables and Singin' in the Rain.

He graduated from The Danish Musical Academy in Fredericia. He received his acting training at the William Esper Studio in New York.

He finished second on the Danish version of Dancing With the Stars in 2014.

He married dancer Silas Holst in 2013. He has children named Maggie and Bob.

He has shared the stage with Martin Skriver as a member of Lighthouse X.

Johannes Nymark Is A Member Of