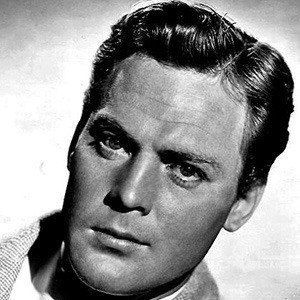 Actor who appeared with John Wayne in Fort Apache, She Wore a Yellow Ribbon, and the WWII film, Sands of Iwo Jima. His other films include The Brain from Planet Arous and Revenge of the Creature.

He grew up in Chicago and New York as the son of a meat packer.

His later career was marked by appearances in such B-movies as The Mole People and Tarantula.

He was briefly married to actress Shirley Temple, with whom he had a daughter. Later, he had two sons with his second wife, Loretta Combs.

He co-starred with Lucille Ball in The Magic Carpet, a 1951 film.

John Agar Is A Member Of