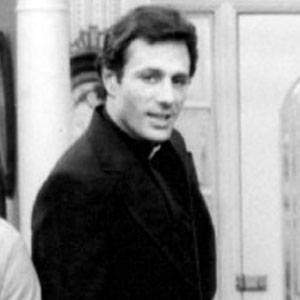 American actor who received recognized for his performance in The Godfather Part II. As a soap opera actor, he has appeared on The Heiress and Another World.

He grew up in Englewood, New Jersey.

In addition to his work in the mobster genre of film, he also played John Stamos' father on an episode of Full House.

His daughter Nicole was born in 1988.

He appeared in The Godfather Part II, which starred Diane Keaton.

John Aprea Is A Member Of