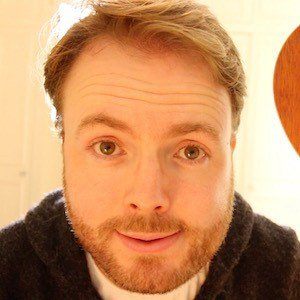 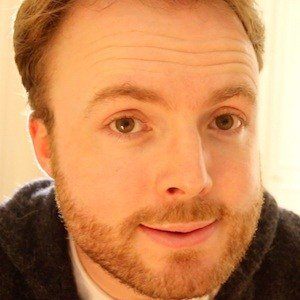 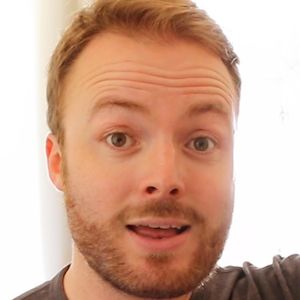 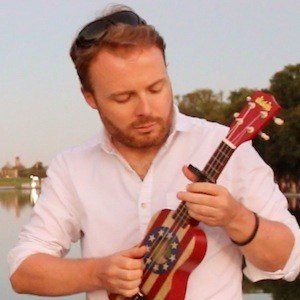 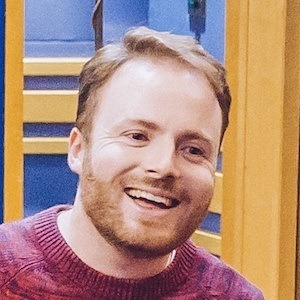 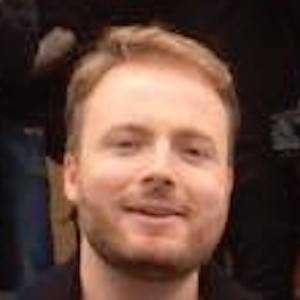 YouTube musician and creator behind The Ukulele Teacher channel. He has gained widespread popularity there for his frequent ukulele covers of popular songs, as well as tutorials and lessons for how to play the instrument.

He has earned more than 1.4 million subscribers to his YouTube channel. He was invited to attend the 2016 Brit Awards after the success of his "Uptown Funk" cover.

He was born the eldest of three in Bournermouth, England; he has two younger sisters. He lived in London most of his adult life; but moved to Los Angeles in 2016 where he has resided with his wife. They welcomed their first child, a son named Percy, in 2018.

One of his most popular song covers is of the tune "I'm Yours," originally by Jason Mraz.

John Atkins Is A Member Of