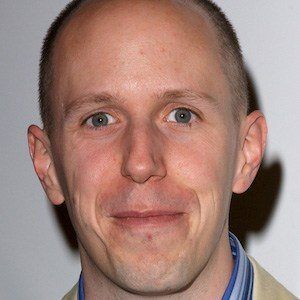 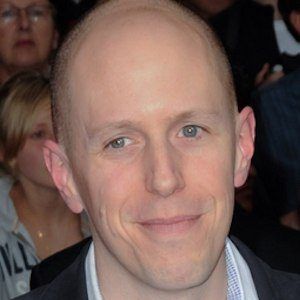 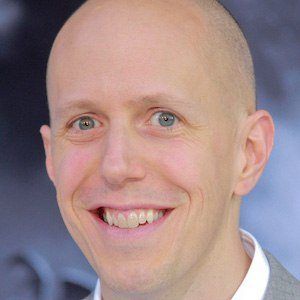 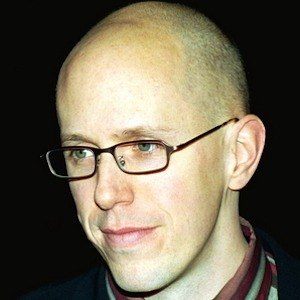 He earned his bachelors degree in journalism from the Drake University and followed with his masters in film from the University of Southern California.

He became co-host of Scriptnotes alongside Craig Mazin, a weekly podcast dedicated to the film and screenwriting industry. He also founded Quote-Unquote Apps, a tech company geared towards creating software for authors and screenwriters.

He married his husband Michael in 2008 and the pair have a daughter who was born in 2005.

He made his directorial debut with the 2007 film The Nines which starred Ryan Reynolds, Melissa McCarthy, and Elle Fanning.

John August Is A Member Of