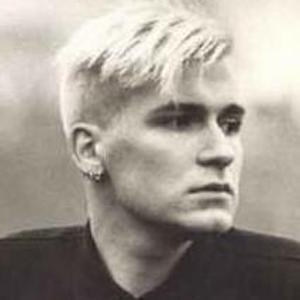 He was obsessed with folk music as a child, which inspired him to get into music professionally.

He first recorded music under the name Merderwerkers.

In 2004, he died after falling from a two-story balcony in his home. His funeral was attended by one hundred people near Bristol.

John Balance Is A Member Of