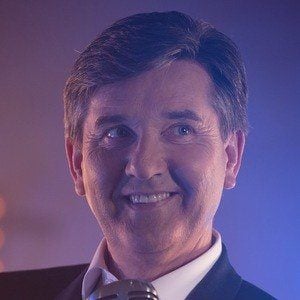 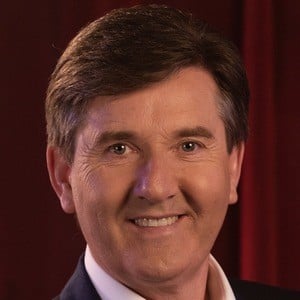 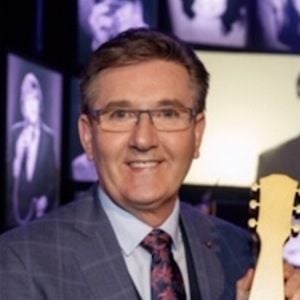 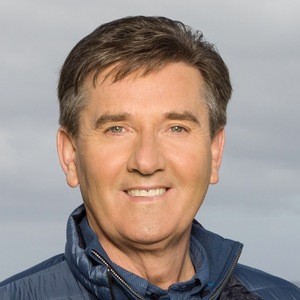 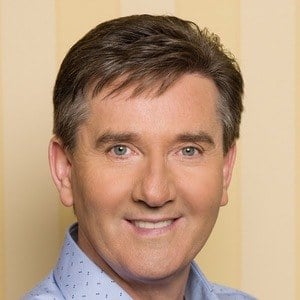 He founded a band called Country Fever in 1983.

He became as famous for his quiet, kind, clean-cut persona and for his music. His charisma and musical talent both earned him the title of Irish Entertainer of the Year in 1989, 1992, and 1996.

He married Majella McLennan in 2002.

He idolized country singer Loretta Lynn during his childhood. As an adult, he became her colleague and friend.

Daniel O'Donnell Is A Member Of