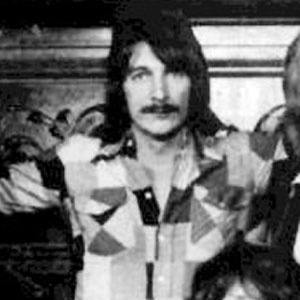 He worked as a session drummer before The Turtles enlisted him for his first professional breakout gig.

He was a member of Crosby, Stills, Nash & Young.

He and his wife Angie occasionally collaborated on musical projects.

He met Albert Einstein once as a child, after his parents towed Einstein back to shore when the physicist's boat ran out of gas on a lake.

John Barbata Is A Member Of