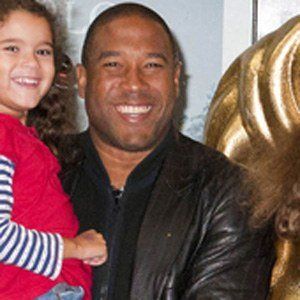 Jamaican-born English left-winger who played in the Premier League for Newcastle United and Liverpool and internationally for England. He went on to become a commentator for ESPN and SuperSport.

He began his youth career with Stowe Boys Club.

After his playing career was over, he went on to manage Jamaica's national team.

His parents are Frances Jeanne Hill and Roderick Kenrick Barnes. He was married to Suzy Barnes from 1991 until 2001. In 2006, he married Andrea Barnes. He has a total of six children.

His father named him after legendary Welsh footballer John Charles.

John Barnes Is A Member Of