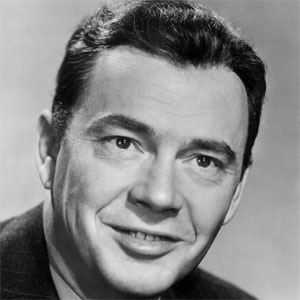 During a career that spanned sixty years, he had several notable film roles including parts in the 1935 film adaptation of Les Miserables and the 1939 picture The Great Commandment.

Two of his earliest roles were for the films The Little Minister and Hat, Coat, and Glove.

He appeared in the pictures Madame X, Double Wedding, and The Man Who Found Himself all in 1937.

He was married to Helen Craig from 1934 to 1986 when she passed away. They had two children together.

He starred alongside Coleen Gray in the 1957 film The Vampire.

John Beal Is A Member Of