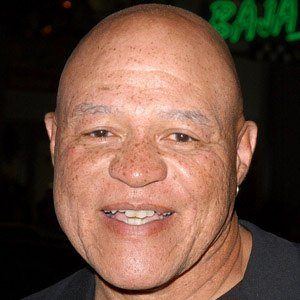 Played the role of Irv on the TV drama Everwood alongside Gregory Smith.

He used to work for the Union Pacific Railroad.

He established the John Beasley Theater and Workshop.

He has two children with wife, Judy.

He was in the film, Lost Souls with Winona Ryder.