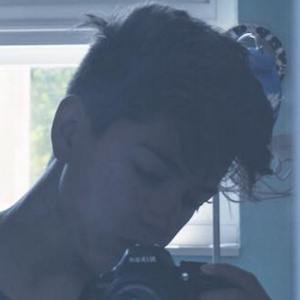 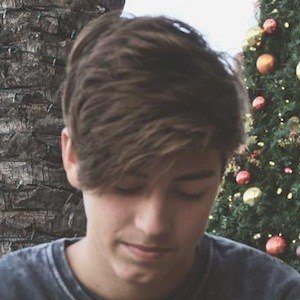 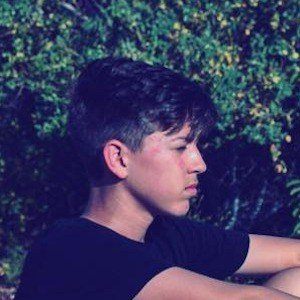 One of two content creators on YouTube who operate the channel SuperFilmyGuys. He and Nick Venice post skits, pranks and hoverboard videos, in addition to vlogs.

The very first video he and Nick ever made was called "Scary Monster Sounds." Leaving that video up after its creation in December of 2009, they would subsequently delete all other videos up until August of 2015 when they posted the video "Shia LaBeouf Prank Calls Walmart."

He and Nick's YouTube channel has earned more than 120,000 subscribers.

He and Nick have posted faux prank call videos claiming to have called A-list celebrities such as Justin Bieber, Selena Gomez and Baby Ariel.

John Bittinger Is A Member Of