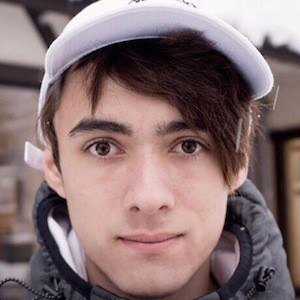 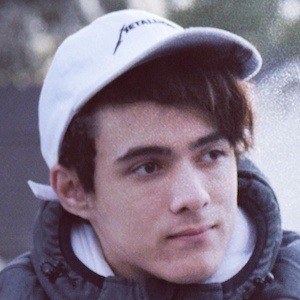 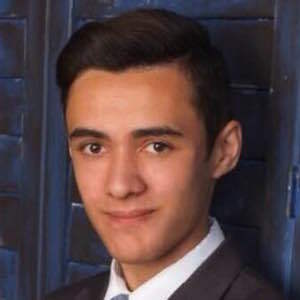 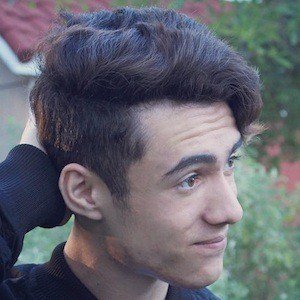 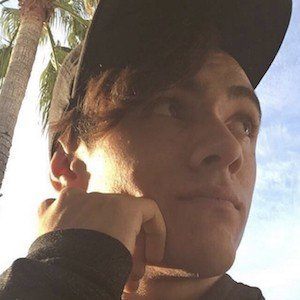 Working alongside John Bittinger, he is a vlogger and content creator of skits, pranks and hoverboard videos for the YouTube channel SuperFilmyGuys.

The very first video he and John ever made was called "Scary Monster Sounds." Leaving that video up after its creation in December of 2009, they would subsequently delete all other videos up until August of 2015 when they posted the video "Shia LaBeouf Prank Calls Walmart."

He and John's YouTube channel has earned more than 120,000 subscribers.

He and John posted a video about coincidentally meeting FaZe Rug at their local mall.

Nick Venice Is A Member Of