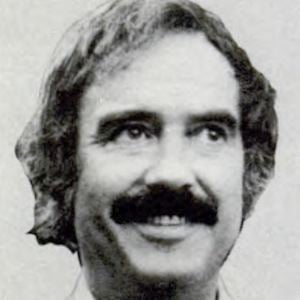 Democratic politician who served as a Senator for California from 1996 to 2004, and was later elected Chairman of the California Democratic Party in 2009.

He served as a House Representative for California from 1975 to 1983, but resigned to seek treatment for drug abuse.

He settled a sexual harassment lawsuit filed against him for $10 million in 2008, just one year before being elected Chairman.

He has one daughter, Kimiko Burton-Cruz, with wife Michele Burton.

He gave a controversial interview in 2012 where he was highly critical of the integrity of Republican politician Paul Ryan.

John L. Burton Is A Member Of