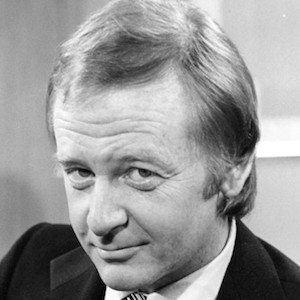 Comedian and impressionist best known for his appearances on popular late night shows with David Letterman, Jay Leno and Johnny Carson. He also hosted and starred in his own summer variety series on A&E called The John Byner Comedy Hour for four seasons, which won him an Ace Award.

He was born in New York City to parents Christina and Michael Biener. He has been married four times to Eleanor Belcher, Sally Fisher, Ksenia Prohaska, and Anne Gaybis. He has four children from his first marriage.

He and comedian Rich Little were both recognized as the "Men of 1,000 Impressions."

John Byner Is A Member Of