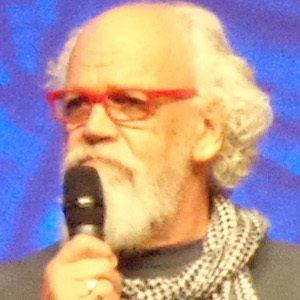 Voice-over artist, director, and actor who portrayed the character of Oin in The Hobbit.

He has appeared in the films Bliss and The Rainbow Warrior and has directed television episodes of Epitaph and Shortland Street, among others.

He provided his voice for a role in Power Rangers Jungle Fury.

He was born in England but is of New Zealand descent.

Peter Jackson is the director of The Hobbit series in which he appears in his most famous role.

John Callen Is A Member Of

The Hobbit: An Unexpected Journey
The Hobbit: The Battle of the Five Armies
74 Year Olds
Movie Actors