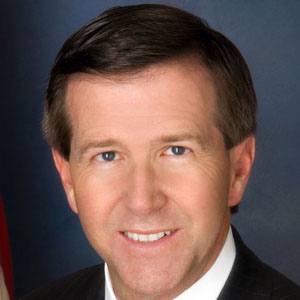 Republican politician who served as a Representative for California's 45th district from December 2005 to January 2013. He was previously the Chairman and CEO of Saab of Orange County.

He was born in Los Angeles and attended the University of Southern California.

He was one of the few Republican House members to vote in favor of repealing the U.S. military's "don't ask don't tell" policy against openly gay service members.

He has children named John and Logan.

He and Tom McClintock are both Republicans who have represented California in Congress.

John BT Campbell III Is A Member Of