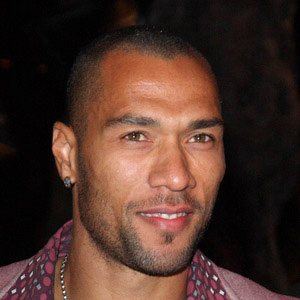 Former striker who was a member of the Norwegian national team from 1998 to 2011 and spent his club career with a number of teams, most notably Aston Villa from 2007 to 2011.

He turned to movies after parting with the West Ham football club in summer 2012, getting his first role in a low-budget thriller film.

He grew up in Norway and was born to a Gambian father and a Norwegian mother.

He was teammates with fellow striker Gabriel Agbonlahor on Aston Villa.

John Carew Is A Member Of