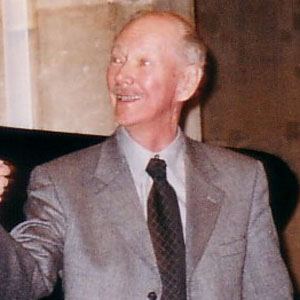 Expressive and lyrical musician. He was a pioneer of music therapy and was known for Concierto folklorico, his piano and string orchestra piece.

He was awarded a scholarship to the Melbourne Conservatorium in 1947 and later studied at the Paris Conservatoire.

His interest in Spanish folk idiom developed while he served as Music Director for the Spanish dance company Eduardo Y Navarra from 1958 until 1963.

He was born in Melbourne but settled in the United Kingdom.

He and fellow Australian pianist Alan Kogosowski were contemporaries.

John Carmichael Is A Member Of