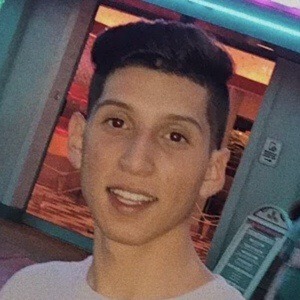 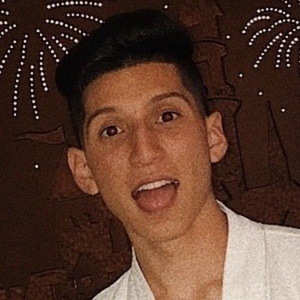 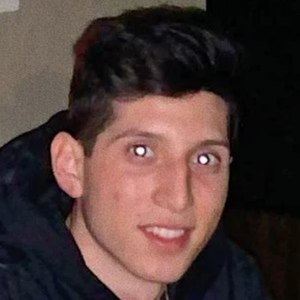 Short form video creator who has gained fame for his self-titled TikTok channel. He has earned more than 12 million likes for his text-in-video memes, comedic sketches, and lip syncs.

He began his TikTok channel in July 2019.

He has more than 310,000 TikTok followers. He has posted pranks and social experiments to his fast-rising Boofers YouTube channel.

He has a younger sister. His brother Donny has a popular TikTok account at donnycatudal.

He has posted a duet with Peyton Jord on TikTok.

John Catudal Is A Member Of