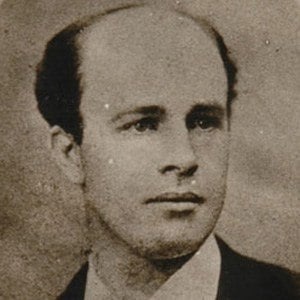 Arizona frontiersman who fought Indians and governed the wild town of Tombstone.

He governed the San Clemente, Arizona Indian Reservation with the Indian self-rule principles.

He was a Postal Inspector in Alaska and was charged with expanding long routes into the wilderness, which he carried out successfully over five months.

He grew up on a New York family farm, and his parents were of Dutch background.

A popular figure in stories of the Wild West, he was portrayed by Terry O'Quinn in the 1993 film Tombstone.

John Clum Is A Member Of