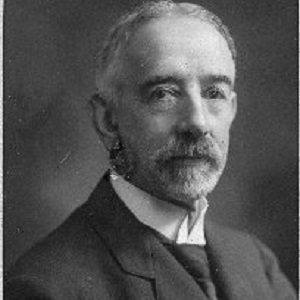 Renowned explorer of Central Asia who became known as a big game hunter.

After collecting his inheritance, he took his first big trip around the world.

He put his hunting skills at the service of the Natural History Museum in London, collecting specimens for them.

He was born to a prosperous merchant family.

Like his fellow Englishman Roy Chapman Andrews , he contributed to the geography of Central Asia.

St. George Littledale Is A Member Of