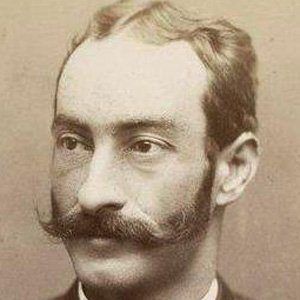 Portuguese explorer who mapped out Africa's interior. He spent a lot of time in both Mozambique and Angola, studying the countries' land and people.

He joined the Portuguese Navy at age twenty.

Numerous schools and roads in his native Portugal were named in his honor.

His grandfather, William Ivens, was awarded a Coat of Arms by King George III.

He was one of several Portuguese explorers of Africa. His countryman Alexandre De Serpa Serpapinto explored Eastern Africa.

Roberto Ivens Is A Member Of