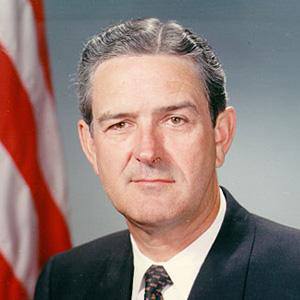 He worked on the planning staff for General Dwight D. Eisenhower during World War II.

He was in the car with President Kennedy when the president was assassinated and was severely wounded in the tragic shooting.

He had four children with Nellie Connally who he married in 1940.

He once said that George Bush was "All hat and no cattle."

John Connally Jr. Is A Member Of