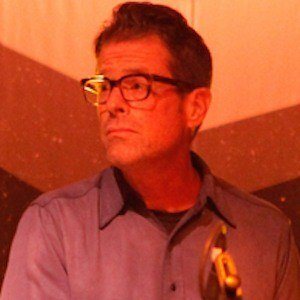 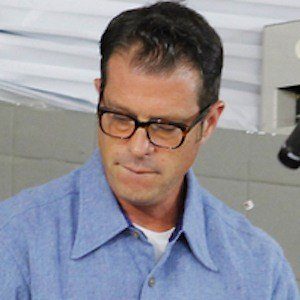 Drummer best known for his work as part of the indie rock band Calexico. He has provided percussion for albums such as Feast of Wire, Garden Ruin, and Carried to Dust.

He began his career playing for the band Giant Sand.

He was the youngest of five children and all of his siblings played instruments such as the piano, accordion, guitar, and cello.

He has been joined in the band Calexico by bassist Joey Burns.

John Convertino Is A Member Of