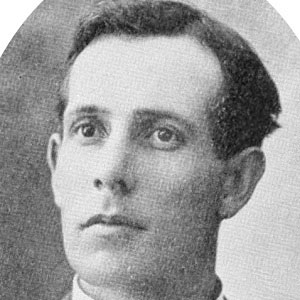 During the early part of the Twentieth Century, this Democratic Party politician served in the West Virginia State Senate and was a one-term Governor of West Virginia.

After graduating from Shepherd University in West Virginia, he worked as a teacher in Hampshire County.

With his brother, William Cornwell, he published a newspaper called the Romney Hampshire Review.

He grew up on a farm in Ritchie County, West Virginia. He was married to Edna Brady from 1892 until his death in 1953.

He and Jennings Randolph were both early 20th-century Democratic politicians from West Virginia.

John Cornwell Is A Member Of