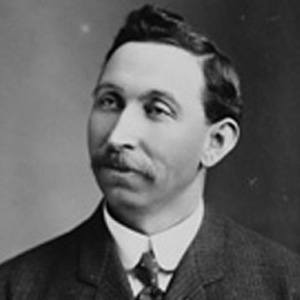 American politician who was the mayor of Casper, Wyoming from 1897 to 1899 and a Republican member of the United States Senate from Wyoming from 1929 to 1930.

He emigrated to America in 1888, landed in New York, and moved to the Territory of Wyoming.

He was appointed to the United States Senate to fill the vacancy caused by the death of Francis E. Warren.

He and George Murphy both served as U.S. Senators.

Patrick Joseph Sullivan Is A Member Of